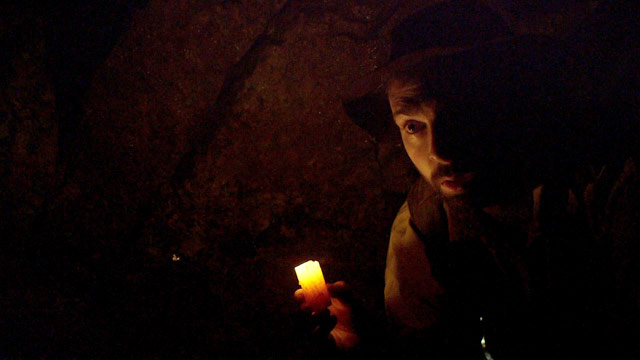 Episode 1: The Lost Cave of Monroe

All across New England there are stories of lost caves. These local legends seem to invite exaggeration, some, inspire wonder, others, are hard to believe. It is within a mix of fact and fiction that most cave stories reside. And this is one such legend. A lost cave, a story of success and failure, of search and discovery. And like all good tales, contains a mystery. This is the story of the Boys Halfway River Cave in Monroe, Connecticut and the search for the King's Ballroom. 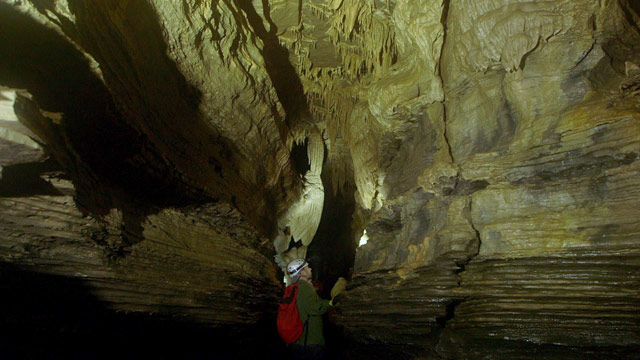 Episode 2: The Allure of McFails Cave

In the 1850s local professor T.A. McFail discovered a large limestone cave in New York State, a cave that eventually took his life. One hundred years later, cave explorers pushed deep into the cave and proved it to be the longest in the state. Soon after, it became the first cave owned by the National Speleological Society. In this film we will explore McFails Cave with caver Steve Millett and gain a better understanding of its geology and witness its beauty first hand. 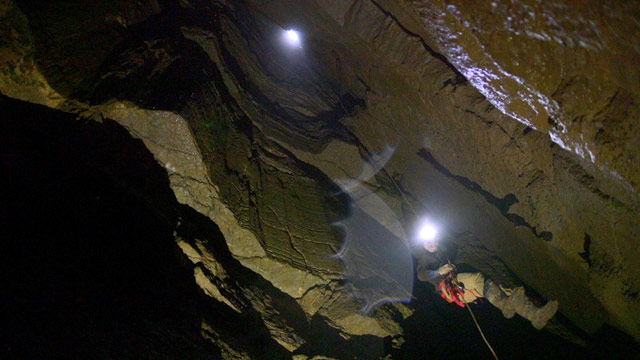 Episode 3: The Discovery of Marshall's Cave

On a small farm in upstate New York, cave explorers have spent the last four years digging where they believed a cave to exist. Finally one day, in the summer of 2019, their hard work paid off. A truly amazing discovery was made, a cave, completely untouched by man. But what did these explorers find upon entering the cave? What never-before-seen sights did they behold? Now, we will meet the discoverers of the cave and go deep inside to get a glimpse of this surreal, subterranean landscape! 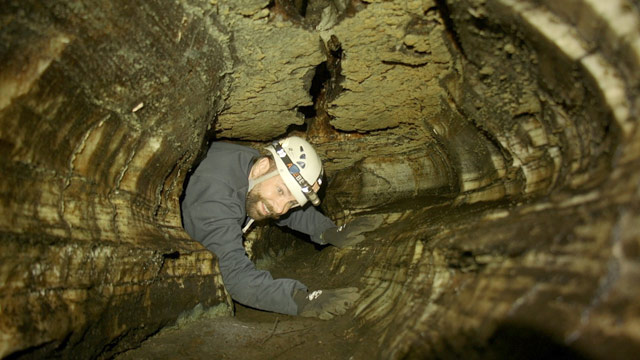 In this episode we interview Peter Rzasa to learn how early New England farmers utilized caves to produce a commodity useful to agriculture. We crawl deep inside a marble cave and follow its claustrophobic tunnels as they twist and turn deep into the earth. And we uncover the kiln where the raw marble was turned into lime. 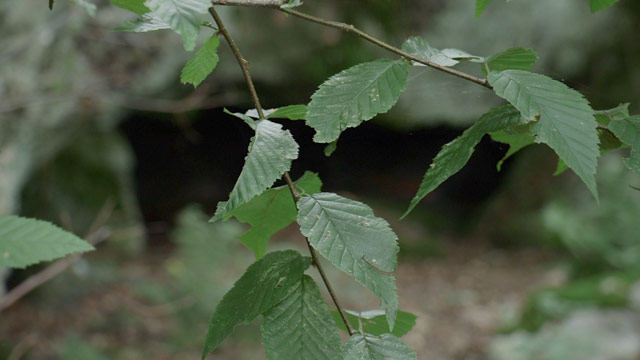 In 1841 a large cave was said to be discovered in Colebrook, Connecticut. Since that time the cave's entrance was lost, leading many people to believe it was simply a hoax. In this video we go deep into the hills of Colebrook in search of this mysterious and elusive cave.

By the early 19th Century much of New York State had been fully explored and settled. It was no longer the wild land romanticized in novels about frontiersman and Indians. But New York still held one last frontier just waiting to be explored, its vast network of caves. Now we will visit one the very first New York caves to be explored, discovered almost two centuries ago.